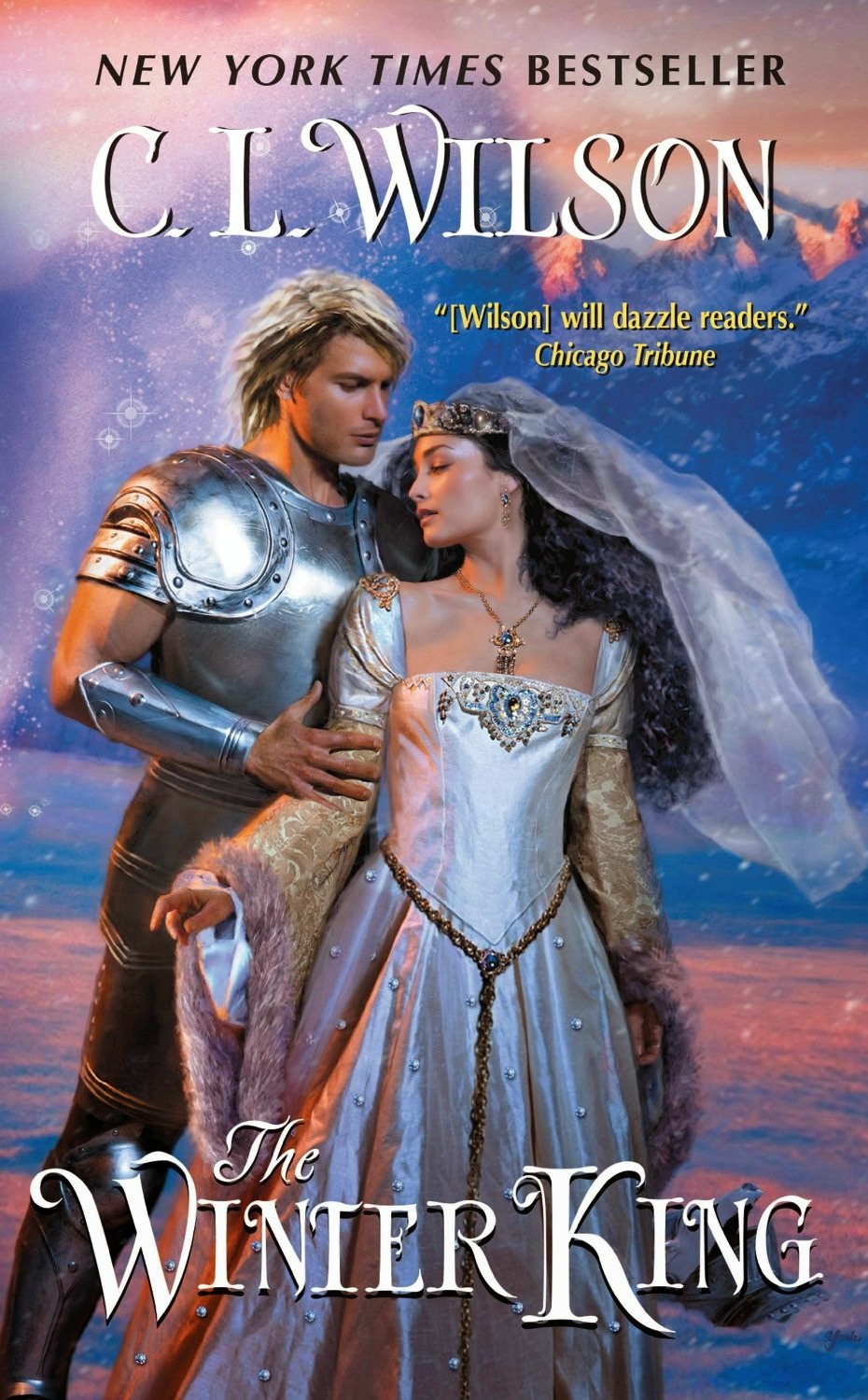 Wynter Atrialan, the Winter King, once lived in peace with his southern, Summerlander neighbors, but when the prince of Summerlea steals Wynter’s bride and murders his young brother, Wynter calls upon a dangerous Wintercraig magic called the Ice Heart and marches against Summerlea.

After three bitter years of battle, a victorious Wynter arrives at Summerlea’s royal palace to issue his terms of surrender. The prince of Summerlea stole Wynter’s bride and slew Wynter’s Heir. He wants the loss replaced. The Ice Heart is consuming him. Wynter hopes holding his own child in his arms will rekindle the warmth in his heart before he becomes the monster of Wintercraig legend, the Ice King.

The Summer King has three very precious daughters whom he loves dearly. Wynter will take one of them to wife. She will have one year to provide him with an Heir. If she fails, he will send her to face the mercy of the mountains and claim another princess for his wife. And so it will continue until Wynter has his Heir or the Summer King is out of daughters.

The plan is perfect—except for one small detail. The Summer King has a fourth daughter. One of whom he is not so fond. And she is a fiercely passionate creature, with a temper as volatile as the forces of her weathergift, the power of storms. 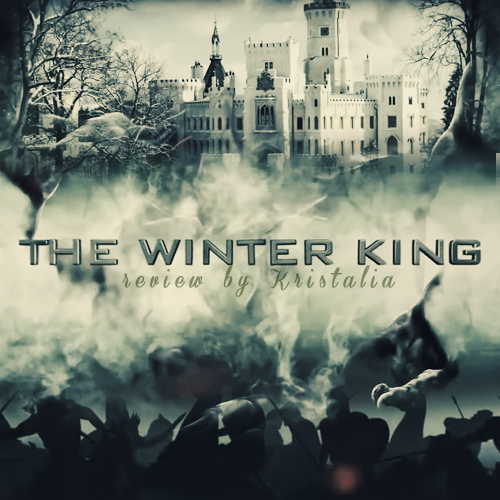 “I love you more than the sunrise. More than laughter. More than song...”


Magic and Kingdoms; War and Peace; Lightning and Ice; Love and Hate; Legends that might as well be true.Summer and Winter shall unite to stop the war: Storm and Ice - Khamsin and Wynter.

Neither of them are perfect :

♦♦♦ Khamsin : strong, dependable, quick temper, reckless, brave, but broken. Princess forced to marry the King of the country who won the war.

“Your father thought he scored a victory over me when he tricked me into marrying you instead of one of your sisters, but he unwittingly gave me the one daughter I wanted most.”

Amazing writing style; Well developed characters and unique story. I especially loved the second part of the book, when the main plot started happening. Battle scenes were very well described and the world building was well done as well (the creatures that appeared were interesting as well, like Garm, for example). The book was captivating, made me cry, made me laugh and i enjoyed it the whole time.

The book is written from 2 third POVs, aka, Wynter's and Khamsin's.

Wynter is the man surrounded by grief, rage, cold and ice. He had to witness betrayal of his wife-to-be, murder of his younger brother and heir, and he had been robbed of the most priced possession. All of this led to his decision to embrace the power called Ice Heart - a very dangerous power. All who had tried to take it for themselves died. But not Wynter. All of this happened because of the Summerlea's prince Falcon.

After three years of war, the peace was achieved and he took his revenge on Summer Kingdom. All because.... his time is running out - the power he took destroys him from the inside.

He is very tricky opponent, and he made that clear - strong, powerful and he is one of the Kings to be feared of. Despite all his ruthlessness and cruelness to his enemies, he is a hero and a saviour in his own country, well respected and loved.

Wynter may be hard to like in the beginning, but then again, he was never perfect to begin with. But, as the story goes, you will most likely like him. I know i did. He was, all in all, well written character.

Khamsin is the fourth daughter of the Summer King, but because of her gift - calling of the storm - she had been shut from her family, rejected, abandoned, never recognized for what she is.

Despite having 3 sisters (Spring, Summer and Autumn) and brother (Falcon), few maids who helped her, she never felt loved or needed, and, worst of all - she never felt free. Her father Verdan, the King, always wished she was dead, and he made sure to make her life as miserable as possible.

And yet, she is strong, bold and she wasn't the type of the heroines that whine all the time - she was just wild, reckless and brave. A truly wonderfully written heroine. I always looked forward to reading her POVs.

There were many other characters - but they were all well done and their characterization was great as well. I especially enjoyed reading about the boy Krysti, and his tricks and talents. I hope there will be his book as well, considering this is a series (and also this: "...all books in the Mystral series are standalone novels and can be read without reading other books in the series.".) Laci was also amazing woman, and I loved her witty comments. Valik and Tildy were interesting characters as well. Of course, there were many despicable characters as well, which I won't name, since you will probably find on your own.

I was very surprised by the developments in the second half of the book. Going by the book description, i thought it would be only a romance type, but i was wrong - this is after all, a high fantasy book and evil lurks around.

I haven't read books by this author before, but after this one, i believe i will check them out as well. After all, this writer has amazing writing style.