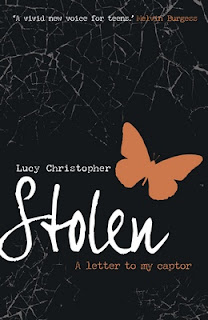 It happened like this. I was stolen from an airport. Taken from everything I knew, everything I was used to. Taken to sand and heat, dirt and danger. And he expected me to love him.

This is my story.

A letter from nowhere.

Sixteen year old Gemma is kidnapped from Bangkok airport and taken to the Australian Outback. This wild and desolate landscape becomes almost a character in the book, so vividly is it described. Ty, her captor, is no stereotype. He is young, fit and completely gorgeous. This new life in the wilderness has been years in the planning. He loves only her, wants only her. Under the hot glare of the Australian sun, cut off from the world outside, can the force of his love make Gemma love him back?

The story takes the form of a letter, written by Gemma to Ty, reflecting on those strange and disturbing months in the outback. Months when the lines between love and obsession, and love and dependency, blur until they don't exist - almost.

“How long will you keep me?" I asked.
You shrugged. "Forever, of course.”

This book is FANTASTIC.

WHY? because it's UNIQUE, and it's not usual KIDNAPPING STORY. It's something else entirely, and it's WORTHY OF YOUR TIME.

Stolen is also quite REALISTIC, CREEPY and EXCELLENT STORY.

And, the one thing that made me love it is THE UNIQUE WAY OF WRITING. This is a letter... a LETTER TO HER CAPTOR - LITERALLY. And it's ENDING was what i loved the most. This story also has *serious spoiler* .

The characters were fabulous and you understand both Ty and Gemma completely and utterly. The less you know of story, the better, which is why i won't write any synopsis for it :) 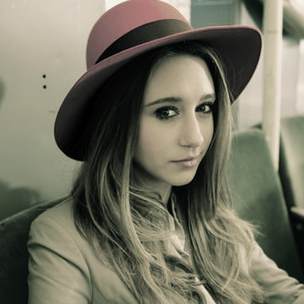 “It was like I existed in a kind of parallel universe, thinking thoughts and feelings that no one else understood.”

Gemma..sweet Gemma... Gemma who made a mistake... She is the type of the girl which is persistent, not a quitter and still hopeful... I have to applaud her for being one of the strongest heroines ever, even when she herself never felt that way. She was full of courage and she never stopped fighting... She was scared, and i was scared with her. 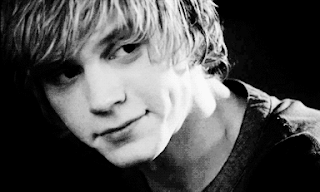 “People love what they're used to, I guess."
"No." You shook your head. "People should love what needs loving. That way they can save it.”

I hated him in the beginning, to me he was just too insane... until i understood him, just like Gemma. I cannot even begin to describe how i felt about him... And even when i learned of his past...his actions still weren't right...and i cannot forgive him for that. Which leads to simple fact that he never understood right from wrong...

And it made it easier for him to plan all of this (and it took ).

But, i have to say that in the end, i did like him, because of one thing: He never made her do something against her will, except to stay with him.

I just loved it. And i will love it always, because its the most unique story i have read for a while, and there were so many feelings involved which is why this story deserves no less than five stars.
I highly recommend it!!!!

“I mean, that star over there is blinking at me madly now, but for how long? An hour or two, or for the next million years? And how long will we sit here like this? Just another moment, or the rest of our lives? You know which one I'd prefer...” 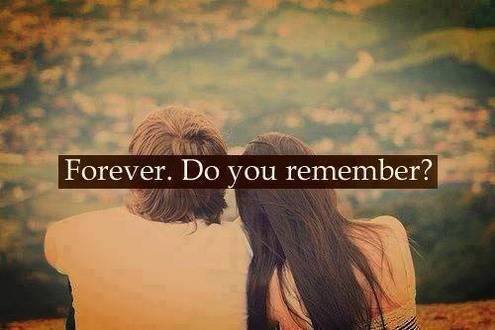