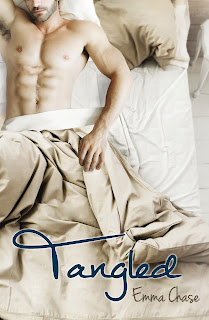 Drew Evans is a winner. Handsome and arrogant, he makes multimillion dollar business deals and seduces New York’s most beautiful women with just a smile. He has loyal friends and an indulgent family. So why has he been shuttered in his apartment for seven days, miserable and depressed?
He’ll tell you he has the flu.
But we all know that’s not really true.
Katherine Brooks is brilliant, beautiful and ambitious. She refuses to let anything - or anyone - derail her path to success. When Kate is hired as the new associate at Drew’s father’s investment banking firm, every aspect of the dashing playboy’s life is thrown into a tailspin. The professional competition she brings is unnerving, his attraction to her is distracting, his failure to entice her into his bed is exasperating.
Then, just when Drew is on the cusp of having everything he wants, his overblown confidence threatens to ruin it all. Will he be able untangle his feelings of lust and tenderness, frustration and fulfillment? Will he rise to the most important challenge of his life?
Can Drew Evans win at love?
Tangled is not your mother’s romance novel. It is an outrageous, passionate, witty narrative about a man who knows a lot about women…just not as much as he thinks he knows. As he tells his story, Drew learns the one thing he never wanted in life, is the only thing he can’t live without. 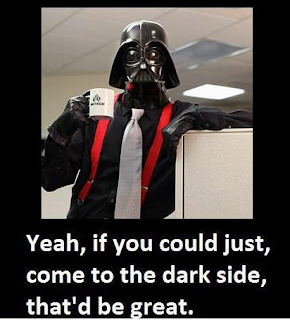 “You’re in dangerous territory, man. You see what Steven goes through. This path leads to the Dark Side. We always said we wouldn’t go there. You sure about this?”
Matthew smiles, and in his best Darth Vader voice tells me, “You don’t know the power of the Dark Side.”

Now, this. This was highly entertaining and light read. Quite humorous, hot and unique. SO hot i was actually fanning myself a lot.

Why is it unique? I bet you ask yourself as you are reading this.

Because this story is told from a MAN'S POINT OF VIEW. You really don't wanna miss this. And because our Hero has a *coughlovesicknesscough* flu. And it's totally awesome!

She walks past me toward the bedroom. Even with my stomach churning, I can’t help but admire the sway of her tight ass as she goes by. Predictably, my c*ck springs up like Dracula rising from his coffin.

It was like reading  Crossfire or Fifty Shades or any other filthy rich hero romance who has a high position in a company her works in and the heroine starts working there too.

But what i didn't expect was this:

Now this should pick your interest. It was quite a new experience for me. And for many other people as well.

Because the hero, aka, Drew Evans, is total jacka$$.

And i am not kidding.

He is your typical manwhore.

He is also extremely good manipulator, doesn't do relationship, extremely confident in himself, and egoist (but at least isn't he isn't controlling SOB which kind of makes me happy).

The story was your average love story, but it also has absolute fabulous and innovative moments. 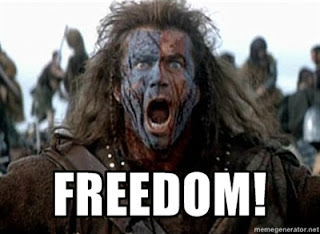 “Then, for God’s sake, fight for her! Tell her.”
As her words sink in, Matthew grips my shoulder. “In times like this, I always ask myself, ‘What would William Wallace do?’” His eyes are serious. Stirring. Then his voice takes on a Scottish accent he doesn’t have. “Aye…run, and you won’t get rejected…but years from now, would you be willin’ to trade all the days from now to then for a chance—just one chance—to go back and tell Kate she can take your balls and hang them from the rearview mirror of her car, but she can never take…your freedom!” 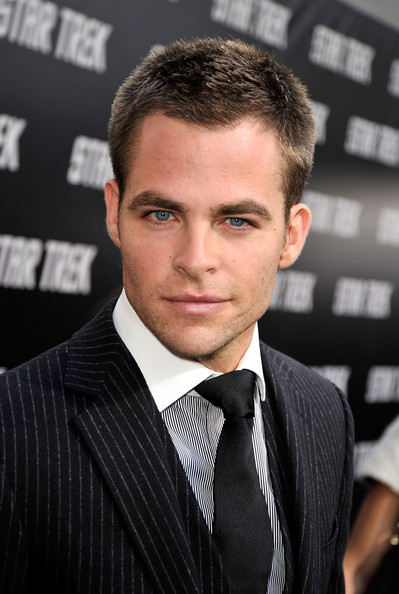 Drew is cocky, i-am-the-best-looking-guy-around, filthy rich, extremely handsome, utterly arrogant, he always gets what he wants, he loves mostly himself and most important: he doesn't do relationships.

Because he doesn't believe in love.

Therefore, he is one night stand type of guy so how did it happen that he suddenly gets lovesick? He meets Kate.

(P.S. it didn't stop him from being total jerk in some situations. )

“Go get her, man. I mean, look at you—what have you got to lose?”
He’s right. Who needs dignity? Pride? They’re overrated. When you’ve got nothing, you’ve got nothing left to lose.
“I have to go see Kate. Right now.”
And if I strike out? At least I’ll go down swinging. If I crash and burn and she grinds my ashes into the dirt with her heel? So be it. But I have to try. Because…
Well, because she’s worth it.

It was fun being in his pervy head but it makes me weep for mankind if all the men think the same way as he does. 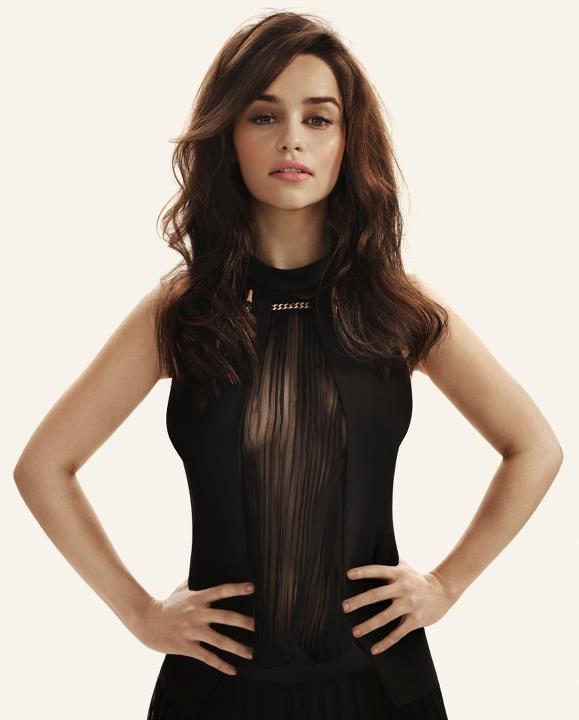 Kate was awesome, smart, great, brilliant and has everything she needs. A fiancee, a good position. But she didn't count on a business rival in the devilishly handsome form of Drew (coughfreakingcough) Evans.

And that's when it begins. The never ending insults, races and competition between them. She loooooooves to annoy him and she can hold her ground. And Kate is not so easily forgiving type of a person, for which i love her even more ;).

If you are looking for extremely fun book, with a huge amount of humor and if you need a light read and interesting romance, then this your ride. Get in it and you will not want to exit.

Email ThisBlogThis!Share to TwitterShare to FacebookShare to Pinterest
Tagged as: 3.5 stars, adult, by Kristalia, contemporary, romance